The tale of turfgrass: A little history for you 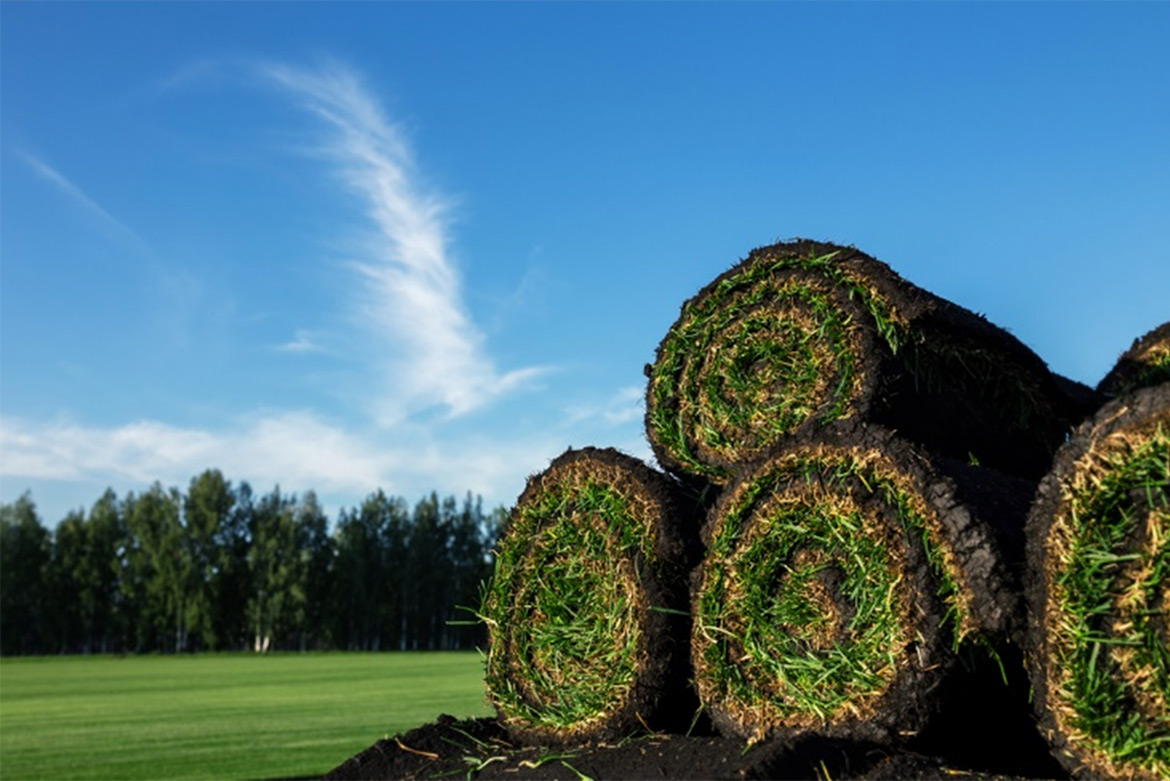 While you are debating over the types of lawn supplies you need for your landscaping, let us tell you the story of a little seed that crossed the ocean to change millions of lives.

It all started on the banks of the Hawksbury River and outer semi-rural suburbs of Sydney when the principal character Kikuyu grass was introduced to Australia in a seed form in 1919. It originated from Eastern Africa and took its name from the Kenyan tribe from the area. After this specific grass type was imported and cultivated at Hawkesbury Agricultural College in 1920, it became the darling thing for dairy pasture use throughout neighbouring areas and later in many parts of the country. The Hawkesbury Valley’s climate allowed for its rapid growth and fast establishment, which quickly gave rise to the cutting of turf and runners from these properties for the continuation of its propagation, albeit mainly for pasture establishment.

The benefits and relative ease of transplantation and establishment by this method soon had the popularity of Kikuyu reach sky-high. It was then not only being used for pasture but also for garden areas and so, in no time the ‘instant lawn’ market was born. The market flourished as the pioneers of the industry including Charlie Courtney, John Polley, Gordon Johnston and Frank Turnbull harvested Kikuyu and Couch turf from various locations in the Richmond area through the 1930’s.

In those days long battens were placed on the ground 12″(30cm apart) and an axe was used to cut into the turf along the battens. The turf was cut, rolled and stacked to hold in the moisture and then delivered to places using horse-and-cart.

Pasture or paddock turf remained the norm until the 1950’s when the advent of both the horse drawn and Victa mower allowed for the establishment of cultivated turf operations.

Though the principles of turf cutting is simple and have remained the same since the earlier times, the practice, however, went through big changes over the years. Technologies developed and different types of equipment was introduced, for example, ‘Ryan’ Turfcutter in the early 60’s, the Brouwer Turfcutter in the 80’s and the ‘sod’ planters in the 90’s. These inventions along with others played vital role in the establishment of a highly productive and efficient ‘cultivated’ turf industry.

The industry has also faced challenges emanating from drought and subsequent water shortages. But as the time passed, growers showed more and more interest in seeking and adapting to newer ways to make their businesses more efficient and viable.

The owner-operator John Bowden of Local Turf is one of those fourth-generation Gold Coast farmer who knows this industry well and thrives at the idea of embracing newer technologies and producing the best quality turfs. He established Local Turf, a family business, to bring his knowledge of the Gold Coast land to your backyard. Whether it’s your backyard or a commercial premises, the team is here to assist you bring the best result out of it.